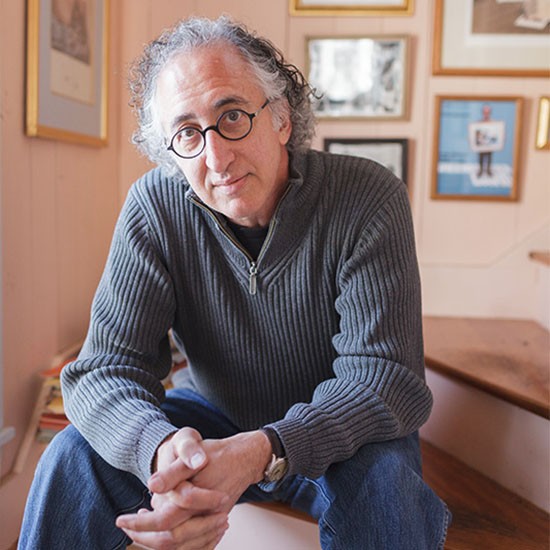 We first encountered David Greenberger in the late 1980’s when he invited a band Craig fronted to contribute to an LP compilation by setting a poem written by a resident of the Duplex Nursing Home, where he worked, to music. Over the years we have become fans of this innovative and multi-faceted artist. We are excited to make a selection of his drawings, recordings, and publications available here.
Born in 1954 in Chicago, Illinois, David Greenberger was raised in Erie, Pennsylvania. In 1974 he moved to Boston to attend the Massachusetts College of Art. In the early eighties Greenberger set aside painting to explore other media. Starting as a periodical in 1979, based on his conversations with nursing home residents, The Duplex Planet, evolved into audio works, both as recordings and performances with music. A musician as well, Greenberger was the bass player in the band Men & Volts through the ’80s, co-writing many of their songs.
Greenberger has consistently drawn on fractured narratives where emotional memory derives from the mood of the moment. Encompassing recordings, performance, drawing, and books, his work holds up a mirror to reveal that aging is not a broken version at the end of a life lived; it’s a continuum, a vital and up-to-date version of the self. In his return to drawing over the last decade, he delves into accidental poetics and limitations and rules, using circular causal approaches.
Greenberger has been the subject of four documentaries, and his work been adapted into comic books, short films, and one act plays. His essays and performances have frequently been broadcast on National Public Radio. He continues to be a keynote speaker at universities, museums, and conferences on aging. He lives and works in upstate NY.
A great interview with David by Please Kill Me
This American Life interview "What's the Frequency, Kenneth" 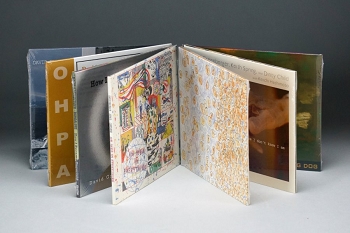 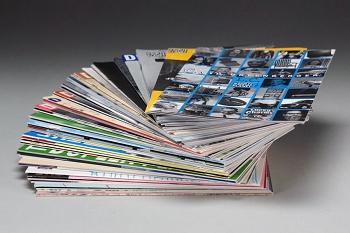 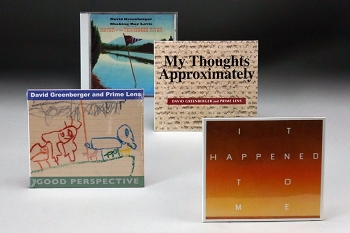 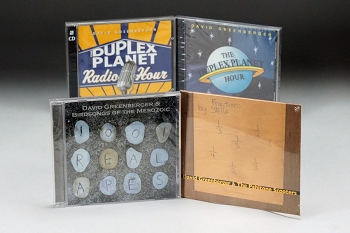 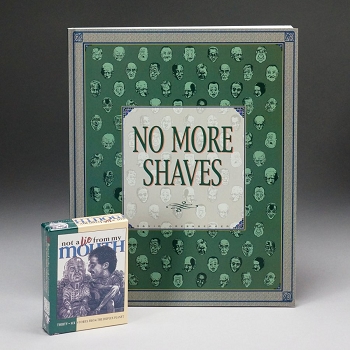 Documentaries about Greenberger
A King in Milwaukee directed by Nicole Brown & Brad Lichtenstein (2010)
The Behavior of the Fish directed by Luca Diperrio (2006)
Lighthearted Nation directed by Jim McKay, produced by Michael Stipe (1989)