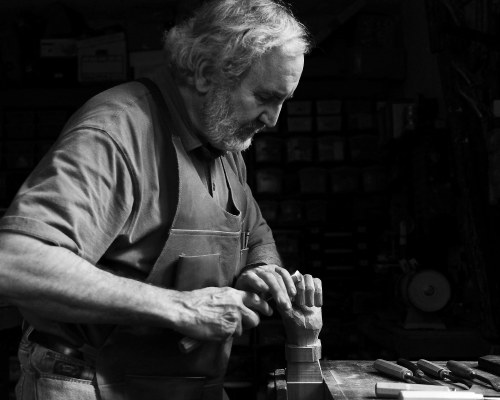 Craig Nutt is a studio furniture maker and sculptor, whose work is in numerous museum collections. He was a founding board member of The Furniture Society and served as Interim Executive Director of the Tennessee Association of Craft Artists. In April of 2015 he completed a ten year stint as Director of Programs for CERF+ (Craft Emergency Relief Fund + Artists’ Emergency Resources), a national artists’ service organization based in Vermont. In 2018 he received the prestigious Award of Distinction from The Furniture Society and a Lifetime Honorary Membership from Tennessee Craft, both in recognition of his work and contributions to the arts field.
Nutt completed two successful public art projects for the Atlanta Hartsfield-Jackson Atlanta International Airport, including the iconic Corncorde, a ten-foot long carved wooden jet ear of corn commissioned prior to the 1996 Atlanta Olympic Games. In 2013 he completed a commission from the Metro Nashville Arts Commission that was among six works to commemorate the response to the 2010 Nashville flood. The 12,000 lb. polychrome concrete bench sculpture sited in the Bellevue community of Nashville, represents an intersection of Nutt’s experience in emergency response and art.
A native of Iowa, Craig Nutt lived much of his life in Alabama and currently lives and works near Nashville, TN. Nutt currently serves on the Board of Governors of the Arrowmont School of Arts and Crafts, and the Artists Committee of Americans for the Arts. He also serves as Advisor on Policy and Governmental Relations for CERF+: The Artists’ Safety Net. For more information about Craig, visit his website. 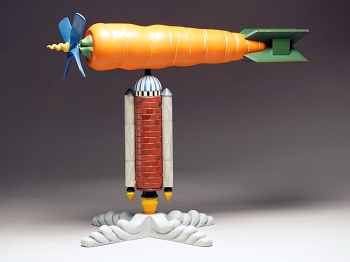 Flying Vegetable: We Will Never Use Food As A Weapon - Carrot Bomb - Craig Nutt
$4,800.00
In Stock. Free Shipping.
Add To Cart 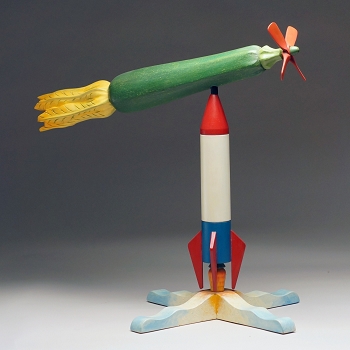 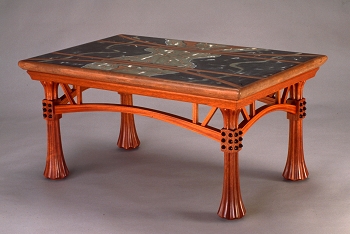 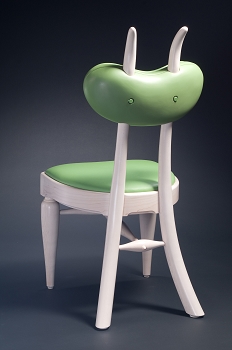 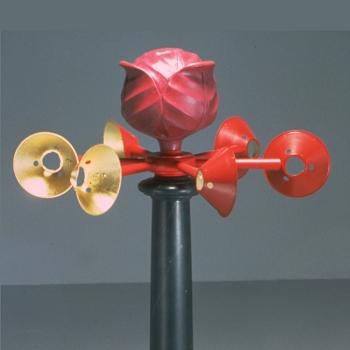